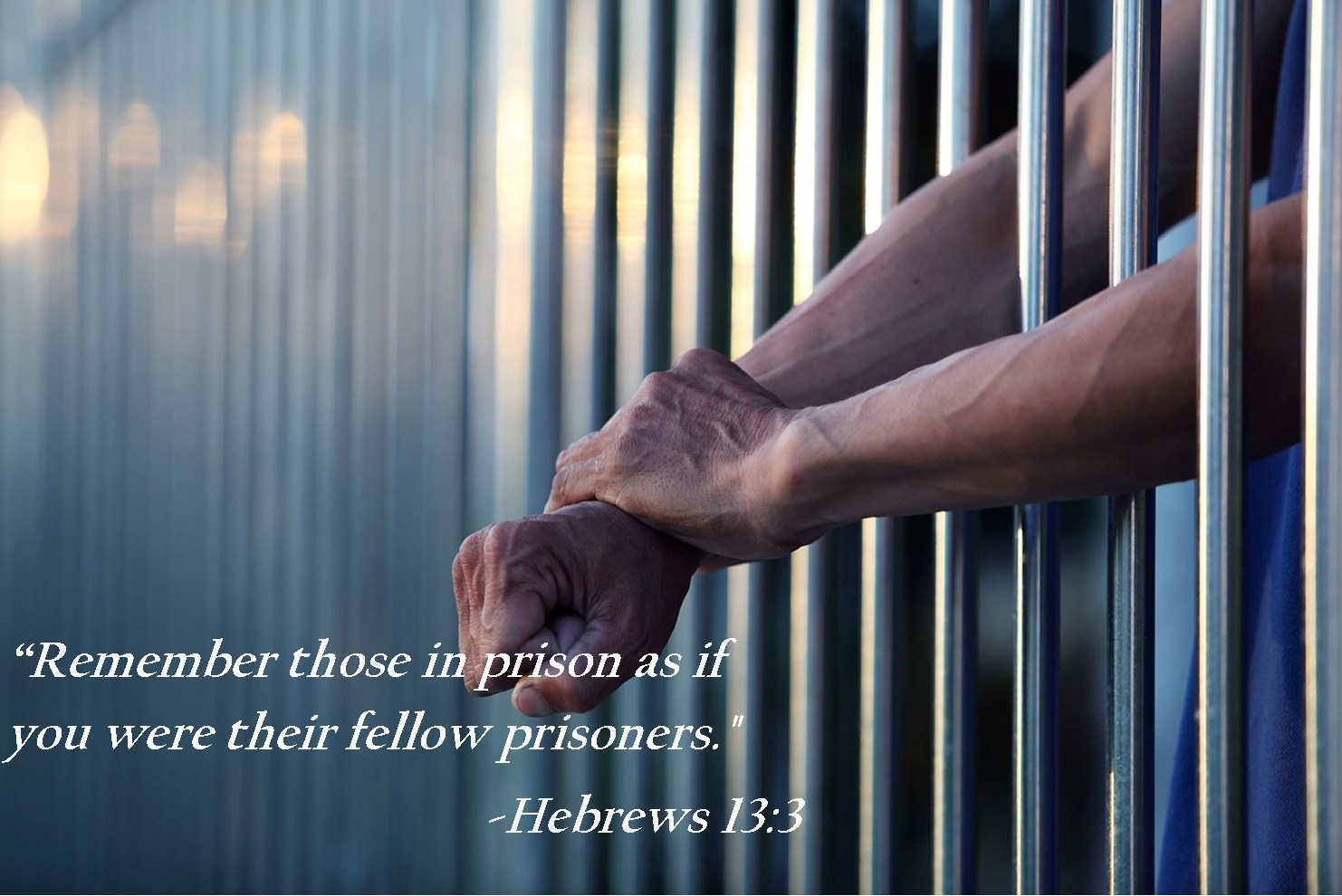 When Jesus said “I tell you the truth, whatever you did for one of the least of these brothers of mine, you did for me," He was referring specifically to prisoners. (Matthew 25:40).

In addition to serving our parish in ways we all see, Deacon Bob Shaw is answering God’s call by sharing Christ’s love with inmates, who have been released from prison through a mentoring program developed by the Catholic Church in the Diocese of Davenport.

Through the program, he develops relationships by writing letters to men, while they’re still in jail. Once they’re released, He meets with them consistently and makes himself available to provide support, just in case they find themselves in a difficult situation.

He says “Many prisoners have spiritual awakenings, but one key for them when they get out is to have someone who has a relationship with Christ to walk with them on the journey back to becoming constructive contributors to society. By not judging them and intentionally showing them Christ’s unconditional love through acts of kindness, we can help them get on the right track.”

For example, one night Deacon Bob received a call from newly released prisoner, who decided to move out of his girlfriend’s house after an argument. He was clearly making a wise decision and needed help, so Deacon Bob got a trailer and helped him move that very night. Deacon Bob shares “For him to call me and ask for this type of help was a very humbling experience for him, but he knew he had a friend he could count on.”

Though this ministry is obviously a sacrifice of time and energy for Deacon Bob, he says “The bond you establish when walking with someone in need definitely includes the power of the Holy Spirit and gives me an unspeakable joy. “

Deacon Bob has been amazed by the courage and strength it takes to overcome the struggles these men encounter when they are released from prison and sees them as a perfect illustration of the importance of the corporal works of mercy. He says “When they come out, they don’t have money, coats or clothes to wear to an interview. They have to find a place to live and don’t have any furniture, kitchen utensils or anything. They have to get a job and pay debts to the state before they get their driver’s license back, which means they often need to find a job close enough to walk or ride a bike to.”

Does hearing Deacon Bob’s story inspire you to launch your faith into action on behalf of the prisoners Jesus loves so much?